The aim of the fellowships is to enable scholars to make full use of the wide range of resources held in the libraries of NUS and the Institute of Southeast Asian Studies. The graduate students take up their appointments from May to July each year. As part of their programme at NUS, Asian Graduate students are given an opportunity to present a synopsis of their research and to describe how their stay at NUS has affected their intellectual development.

The graduate students arrive on campus each year on May 16 and leave on July 31st. The presentations are scheduled at the end of July before they leave, in order to give the academic community here the chance to provide feedback such as additional sources which they could beneficially consult during the time remaining to them to be here.

His research interests include Jambi and Malay studies, especially in history, adat, and culture of the area. His previous research focused on androcentrism in popular novel, which he investigated through vocalization of narrator. His current research topic is related to surveillance and social practice in social networking website.

After being an assistant researcher for 2 years, currently he is working on his thesis about the Rohingya Diaspora in Thai-Burma Borderland focusing on identity construction and economic survival strategy of the Rohingya community. 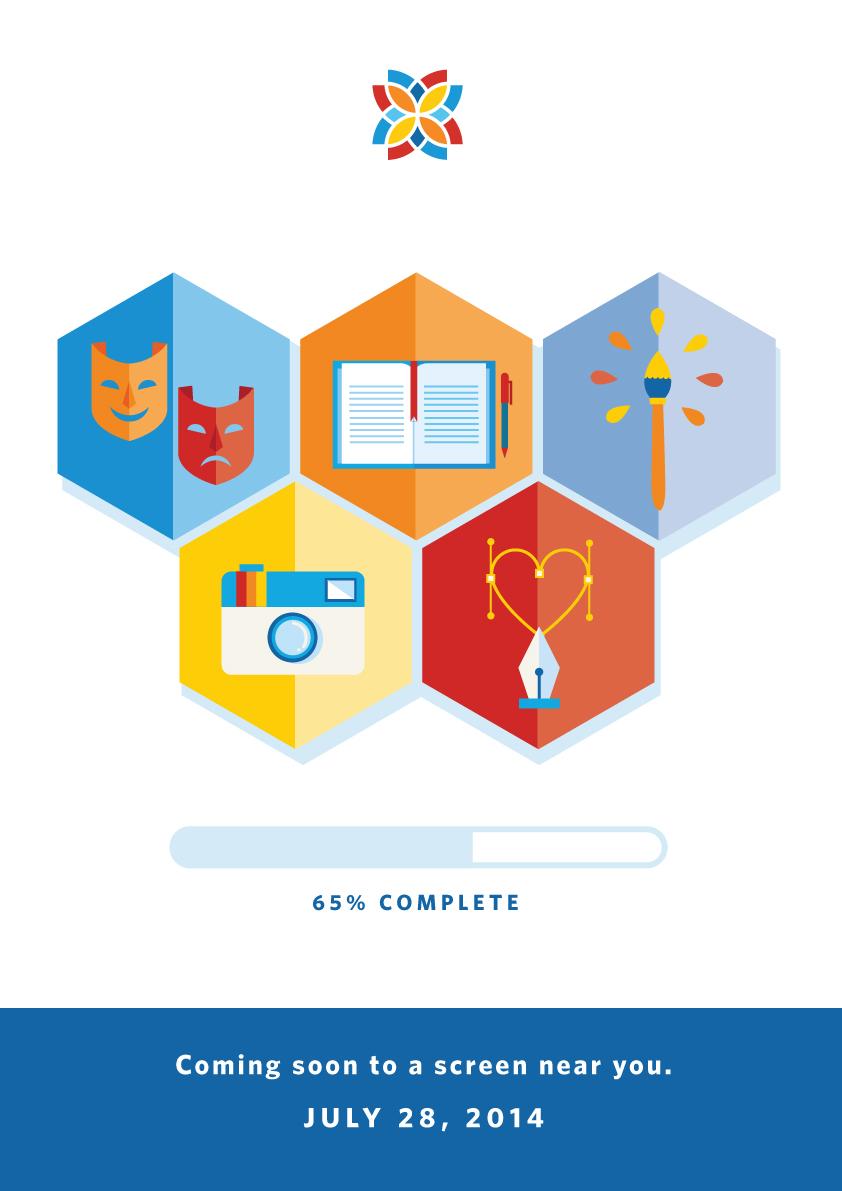 He is also a journalist and making an ethnographic film concerning ethnic minorities and transnational migrants. He is currently writing the thesis on Religion and Translocality: His interest lies in collective memory on 'hero' in Southeast Asia. Accordingly, the interest constructs his research that titled "Aung San: Collective Memory of Burmese Labors in Ranong Province", which focuses on Burmese labors' memory on nation-building hero.

She is currently conducting her final research about war and women in Southeast Asia. She is currently a faculty member at the Department of Geography in the said university.

She has done research on gender geographies, lesbian identity, food geographies, and labor geographies. Her master's thesis is on sexual orientation-based discrimination of lesbians in call centers in Metro Manila. Her thesis, which centres on the postmodern novel termed as historiographic metafiction, endeavours to reveal the counter-memory to Philippine Marcosian history produced by the novel Eating Fire and Drinking Water by Filipino-Chinese author Arlene J.

An aspiring creative writer, she occasionally dabbles in the craft, with several of her poems and essays featured in a major newspaper, a nationally-distributed family magazine, and a journal on Mindanaoan works in the Philippines.

He was a gold medallist in both BA and MA degree. She is working on understanding and analysing India-ASEAN relations in the context of changing regional economic and security scenario.

She has a background in English Literature, Journalism and Human Rights and worked as a journalist before getting an M. Her MA thesis surveys Malaysian fiction in English in terms of postcolonial issues. Her current project attempts to analyse the identity of Chinese diasporic community within Malayan fiction in English using theories from the field of narratology.

His research interests is about the step of Thailand Irrigation, Thai Economic, The international relationship, the improvement of Thai Royal Irrigation Department, and The policies of irrigation by Thai Government on 19th century to the beginning of 20th century.

His research interests include Southeast Asian literature and film with particular focus on affects of nationalism and body politics in transnational context of migration.

He used to be a literature and creative writing instructor. He writes poetry in Tagalog, which won several awards in national literary competitions. His first book of poems, Corpus, was published in by University of Sto.

She holds a BA degree in anthropology. Before pursuing her MA degree, she worked in marketing and consumer insight research area. Currently, she is interested in tourism and social transformation topics, both in rural and urban society.

Her anthropological background and business research experiences encourages her to explore more about how the tourism industry influence the livelihood of a society and how the community responds to it.She is a Literature professor at Xavier University in Cagayan de Oro, and is an editor of Kinaadman Review.

Her prose narratives have featured displaced Filipinas in cross-cultural marriages, in tangled relationships, in compromised situations, all in search of love, identity, relationships and growth. AB Literature (English) While in the program, the student will be introduced to literature from all over the globe, in order to develop competence in the analysis of literary texts, writing of critical essays, and evaluation of different literary traditions and orientations.

RAMAYAN April Jade A. is a student of Masters of Arts in English at Xavier University-Ateneo de Cagayan, Philippines. She is a faculty at XU’s English Department where she teaches language and literature in the tertiary level.