Acting Chairman of the Senate Saleem Mandviwalla said on Tuesday that Pakistan was keen to see rapid progress on the Iran-Pakistan gas pipeline project and the government would pursue the project as it was in the interest of the country. 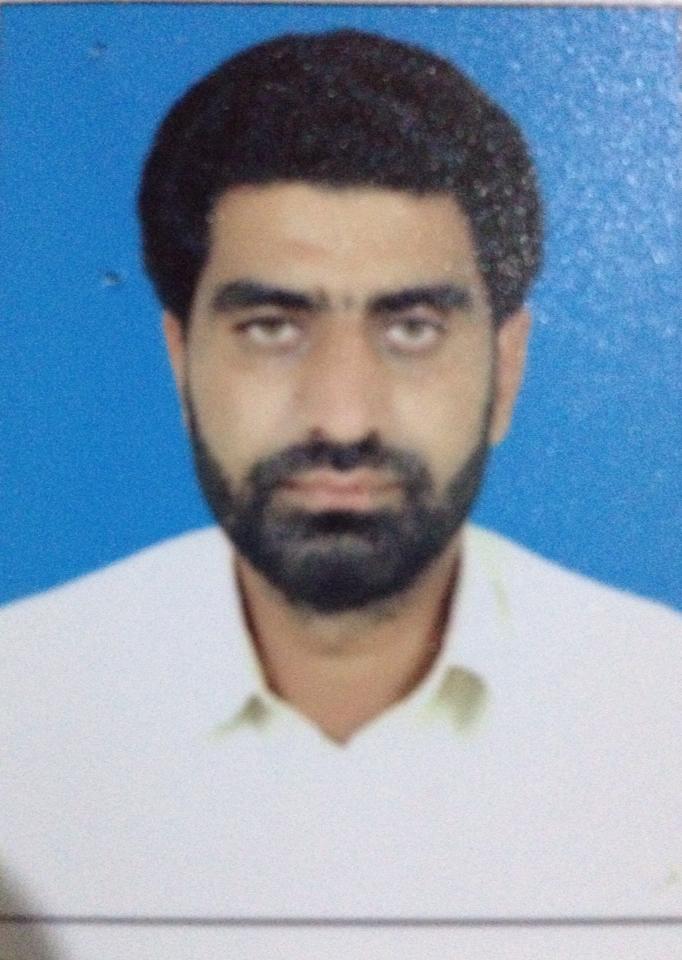 The management of the PSM, ahead of its privatisation, did not show Rs33 billion deferred tax assets on its balance sheet of up to March since the management did not treat the entity as a going business concern, said Zubair while addressing a press conference.

Have you read these stories?

The chairman said the deferred tax assets can only be realised once the entity becomes profitable. He claimed that there was no plan of further investment in PSM.

Although the asset was not included in the balance sheet, it was separately mentioned in a presentation to the CCoP, he insisted.

While the chairman insisted that the PSM transaction structure was worked out in a transparent manner, questions remained unaddressed over the issue of the actual value of the entity by excluding the contingent assets. PSM is on the active list of privatisation and the government has promised the International Monetary Fund that the entity will be sold by March next year.

The federal government remains divided over the issue of privatisation of state assets. A federal minister who is also member of the CCoP is reportedly opposed to the privatisation, saying it is not the right time for the sale of strategic assets.

Zubair said it was the personal opinion of the Planning Minister, Ahsan Iqbal, and Prime Minister Nawaz Sharif remains committed to the privatisation policy.

Zubair said the government was waiting for the response of the Sindh government over its offer to sell PSM, which was expected in the next few weeks.

Meanwhile, efforts to contact the PSM management did not heed a result. HEC deal Zubair had to face tough questions over the issue of the failed bid to privatise Heavy Electrical Complex and the alleged dubious role of some officials of the PC in the deal.

The family has been engaged in the real estate business in Karachi and other cities of Pakistan since Business Sport Opinion Saleem Mandviwalla, said one official in the finance ministry and another high-ranking government official.

IMF has said it will not consider rescheduling repayments. ISLAMABAD - The Economic Coordination Committee (ECC) of the Cabinet on Friday approved mechanism for utilization of gas infrastructure development cess (GIDC) that was created mainly to fund the Iran-Pakistan gas pipeline project and Turkmenistan-Afghanistan-Pakistan-India (TAPI) project.

The ECC met here under the chairmanship of Federal Minister for Finance and Economic Affairs, Senator.